Bill "Tex" Wilson was born in Slaton Texas in 1929 where Wilson’s dad was a Santa Fe train Conductor. He spent his early years working summers for the railroad, and his artwork reflects his deep experience of observing railroaders at work. He has established himself as a master chronicler of life on the Santa Fe Railroad and his series “Workin’ on the Railroad” is on permanent display at the Harvey House in Slaton.

He graduated from Texas Tech College with a B.A. in Commercial Art in 1954.

He began his professional career in Milwaukee, WI working for various advertisng and illustration firms.

During his career as an Illustrator and Designer, he did product and editorial illustrations for national accounts like: National Wildlife Magazine, Schlitz Brewing Co.,American Iron and Steel, Kalmback Publishing,Weyerhaeuser, and U.S. Steel.

Later focused his career in Fine Art Graphics, producing prints of Cowboys, The Old West, and Trains and Railroads.

Tex Wilson has been a treasure to Slatonites, from his beautiful mural downtown, to the railroad art and Christmas cards he has produced during his long career. Tex has never forgotten his hometown and has blessed them with his art. 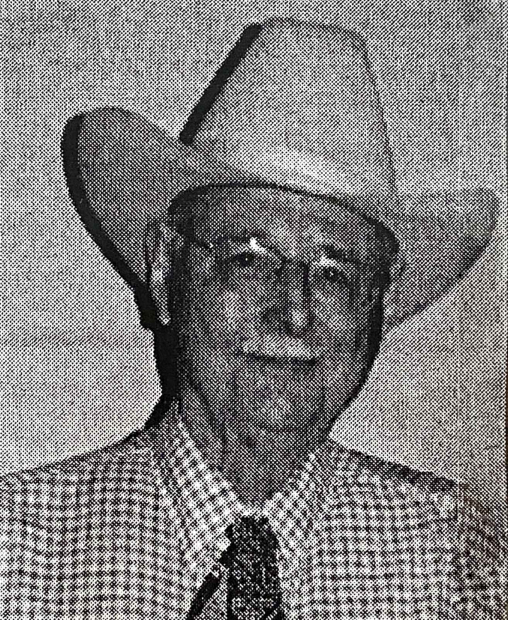