Susan K. Cressy began studying art in Wisconsin under Robert Schade, another early Wisconsin painter, graduating with honors from the Art Institute of Chicago. Her instructors at the Art Institute of Chicago were Edward Rafaelli, Frank Duvenek, Frederick-Warren Freer, John H. Vanderpoel and Frederich von Salzer of Sweden.  She also spent two of her happiest summers at Long Island, New York, studying under William Merritt Chase in an environment that offered artists a chance to mingle with the old Southampton society.

In October 1894, she joined the faculty of the Milwaukee Female College as an art instructor. Preferring to paint flower studies and decorative figures, her style took on a decorative charm.  Her studio was opposite the Layton Art Gallery on Mason Street. Cressy exhibited in galleries in the United States and London, and executed paintings for the Wisconsin Bar Association which now hang in the Wisconsin State Capitol in Madison, Wisconsin. 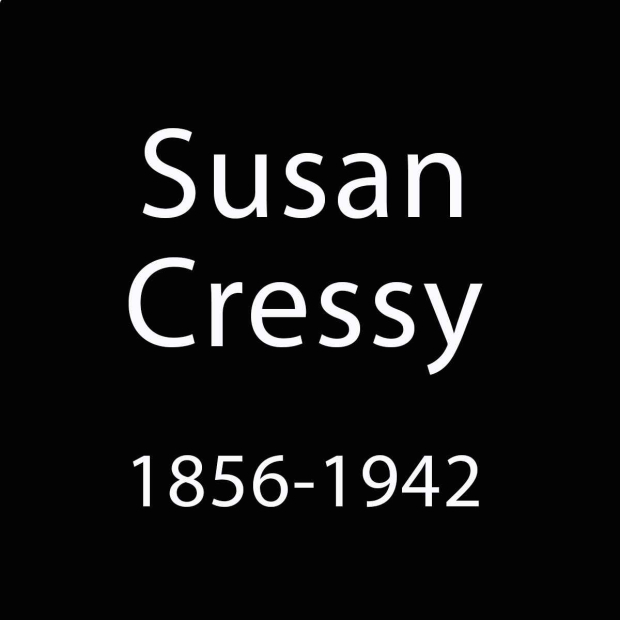 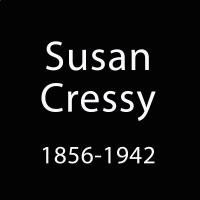